5 Global Events That Everyone Should Attend

There are events around which the whole world revolves once a year. They are overgrown with legends, visiting them becomes a tradition, and the number of participants in the event is growing exponentially. We continue to talk about the events that everyone needs to visit in their lives.

Once a year, the most powerful people on the planet come together at a ski resort in Davos to discuss pressing economic and political issues. The organizer of the event is the eponymous Swiss NGO and the forum has been held since 1971.

The Davos meetings include glider sessions, workshops, and round tables. Well-known forum participants do not adopt new laws on the spot, but they have a significant impact on solving problematic situations. If you are a marketing geek, you can attend CMO conferences and summits.

The Olympic Games are the biggest sporting event in the world. The event is organized by hundreds of the best companies in the country that hosts the Olympic Games. There are many tasks and all must be completed at the highest level: lighting and moving the Olympic flame, colorful opening and closing ceremonies, theatrical performances, the solemn passage of the Olympics participants and, of course, the competitions themselves.

Cannes Film Festival- the most prestigious film festival, which is held annually in the resort town of Cannes on the popular Croisette. The film festival is not only a selection of the best films of the year and a large 11-day party, but also a large-scale convention of industry professionals: film companies from different countries present their products, and producers and directors meet at business breakfasts to conclude contracts and create joint projects. Even an ordinary person can get into the thick of things.

Royal Ascot is the main social event in the UK, which combines royal races and a real defile of fancy hats. The equestrian tournament takes place in Ascot, a small county in Berkshire. This is the same event where you can see the entire royal family in amazing headdresses and with it more than 300,000 representatives of the UK’s high society. No wonder, because an unusual hat is part of the mandatory dress code that every Royal Ascot guest must comply with.

Super bowl- this is the final game in American football for the title of champion of the National Football League (NFL), in combination – with the most anticipated sporting event of the year. The match is traditionally held on Sundays and has become a US national holiday.

At the opening of the final, pop idols like Madonna and Beyoncé perform, and during the breaks, the audience is entertained by beautiful cheerleaders. For 30 seconds of advertising during the Super Bowl, advertisers are willing to pay $4 million.

Geneva Motor Show is a mecca for lovers of beautiful cars and the main international automobile exhibition of the year. The Motor Show has been taking place since 1905 in Geneva, Switzerland. The auto show is an amazing mix of opportunities: car brands present their new products to the whole world, and event companies organize chic presentations for brands. For example, in 2011, 260 companies from 31 countries of the world took part in the exhibition, and more than 10,000 journalists covered the event. 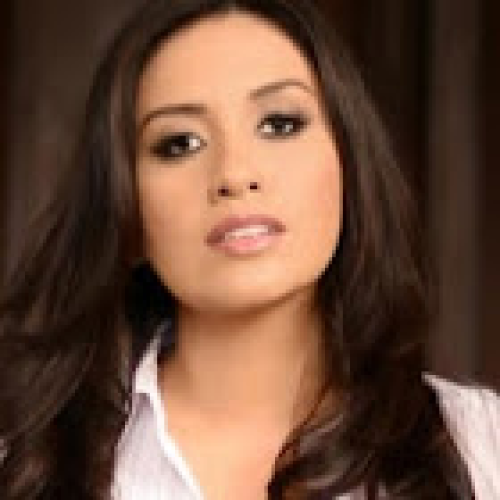